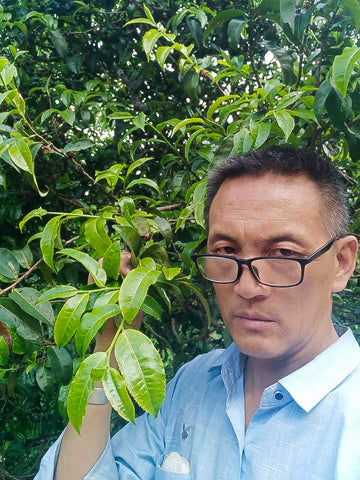 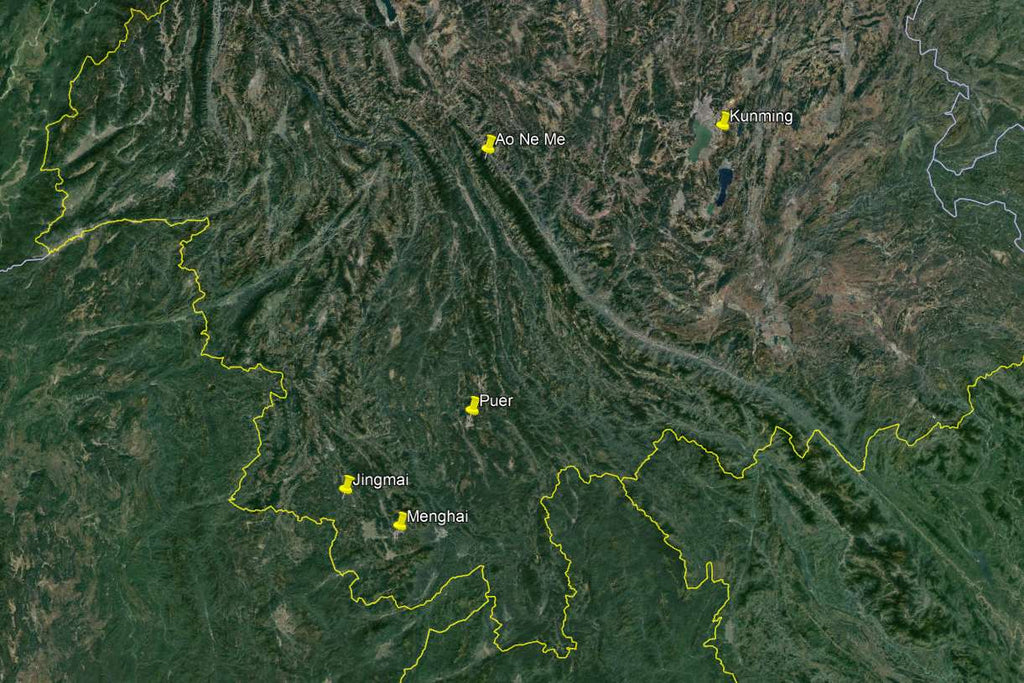 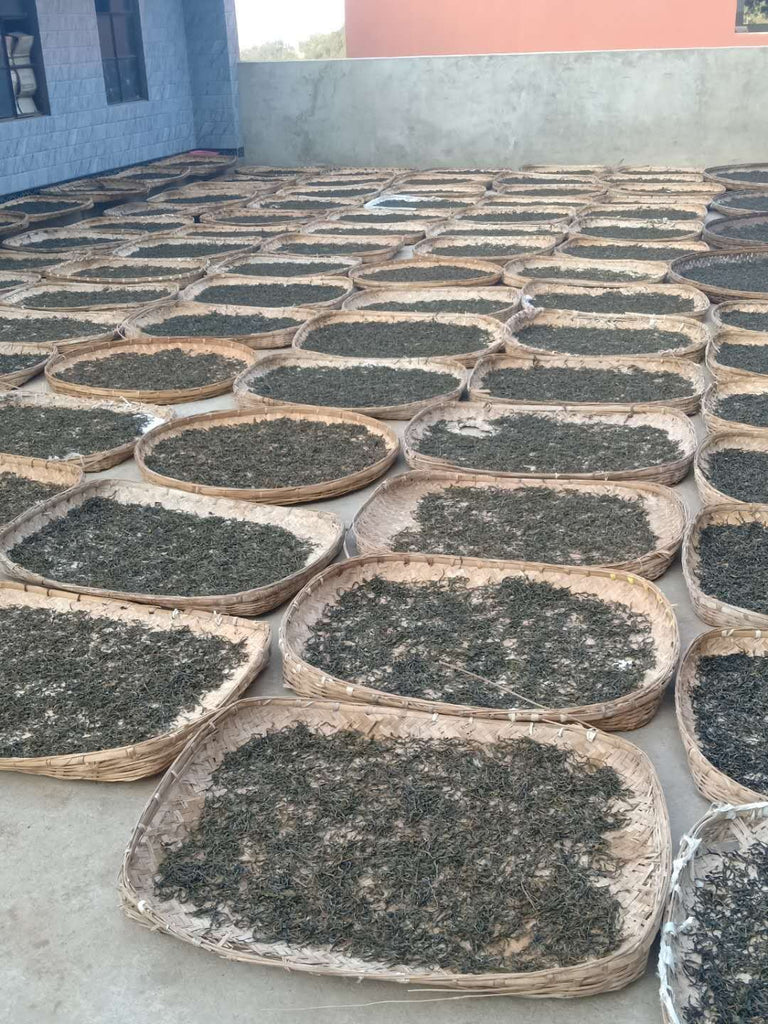 Poul-Philipp A.
AoNeMe 2021 It´s not the story about it, it is the tea by himself which impressive me. Almost a year I drunk this tea in different style ( Gaiwan / clay pot ) and it has a unique charakter of all the Gushu which I drunk from farmerleaf. For me it ist he grand cru in the Raw Pu-erh. The taste it´s diffrent from clay pot to a gaiwan. The clay pot give your more rounder texture where the gaiwan gives you more straight and clear taste of tea. I love both. And at the end will stay a long woody aftertaste, full of pine, green melon and a earthy touch. The tea has a low bitterness and low astringency that´s sure, but it has this unique character of a mineral punch what I love! Up to more than 8 brew’s ! Looking forward to 2022 haverst!
vlad
I fell in love with the 2019 version (for that price), but it was a head above than the 2021 one...
Martin
I was a big fan of the 2020 cake. Maybe because it was my first foray into drinking puerh in this price range, and since then I've tried many more mid-range cakes with strong qi? My point is, the 2021 cake disappointed me. I can't compare them back-to-back, but the 2021 seems to lack the qi of the 2020 version. The qi does not stand out in my collection of, admittedly, teas with strong qi since I seek them out. Taste is similar, but the qi was the draw of this tea for me. It's still a nice tea, don't get me wrong. But I will sample the 2022 cake if it returns, not blind purchase it based on the 2020 nor thw 2021 cake.
Stephen R.
I’ve had four sessions with this tea and have had great experiences each time. This tea reminds me a a walk in the mountains were I grew up. The scent of fresh sweet pine and new forest growth are in the tea soup. It’s sweet with no bitterness, very pleasant to drink now. Amazing duration and it has a strong but centered energy, that makes for more intense session. If a 2022 Ao Ne Mo comes up this Spring, I’d purchase it right away.
Flo K.
This tea is amazing. Although its Not the most punchy in terms of taste and fragrance i enjoy it a lot. You can play around with the brewing parameters over the session and experience the different results. Its not very a flowery or super sweet tea but it gives you this fine woody forrest pine like feeling in the mouth. When you brew it on the stronger side you will get more movement in the mouth but Bittermesse and adstringency are in the lighter Side. And william does not overexagerrate the body feel part. IT gives you this strong happy Go Lucky feeling which lasts for a long Time.
Helena
This tea has been one of my favorites for years now. I have the impression that the processing is a bit different each year: 2018 had a nutty taste that I liked very much (I wish I had gotten a cake back then), 2019 was a bit smokey in the beginning but that note has become very mild in the meantime and the tea seems to develop more intensive sweetness, and 2020, although still quite young, is very "round" and balanced. The core characteristics of the tea leaves shine through the slight differences in processing: the tea soup is thick and has a deep "nourishing" quality to it that you feel in body and soul.
Peter
One of my favorites from the Spring 2020 teas. Very nice fragrance and aftertaste.